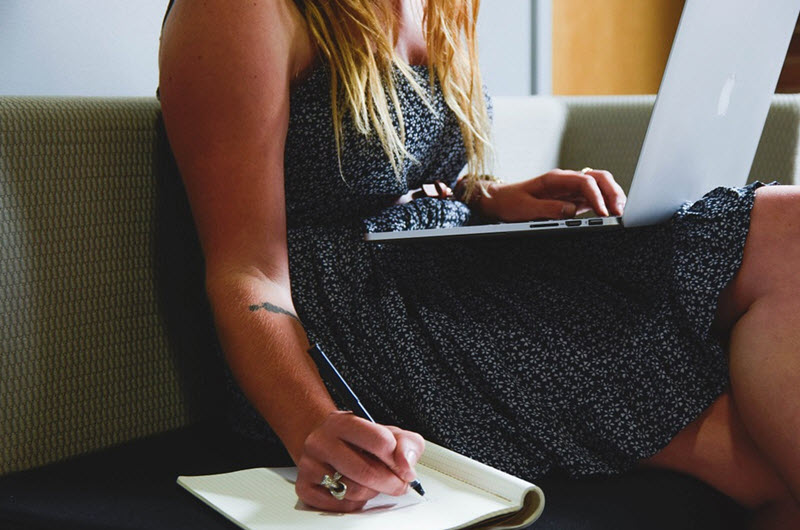 What is a Compare and Contrast Essay?

A compare and contrast essay consists of two main parts, surrounded by an introductory paragraph and a conclusion. In the body of the essay, the author will first identify how the two topics being discussed are similar. For example, you would describe how two objects both look alike, how they are both similar in cost, and how they are both three feet in length.

It would be inappropriate to describe two items as being similar and then making a statement such as “one is three feet long and the other is seven feet long”. Instead, it is more appropriate to leave such a detail until later in the essay during the contrast section. A well written compare and contrast essay will have two very distinct parts.

When making the contrast between two points, you will describe how they are different. For instance, if the topic of your essay was to compare and contrast wood and plastic, in the contrast section you would point out the differing chemical makeup of both materials, as well as how their uses differ.

A compare and contrast essay should be well thought out and clearly organized. You might find it helpful to first draw an outline of how your essay might be structured.

Then, simply fill in the blanks with a rough outline of how you want your compare and contrast essay to flow. A well thought out essay that has clear, logical transitions is sure to impress any teacher.

Remember, don’t get so caught up in the big picture that you forget the little details. It doesn’t matter how great your essay it, or how well you have compared and contrasted the subject matter. If you haven’t proofread and the punctuation is poor, or you forget to run the spell check, or if you make completely flagrant grammatical errors, it will ruin even the best essay, regardless of the type of essay it is.

The conclusion should be the climax of your essay. Here you will bring all the points together. You will mention how the two topics are similar, and how they are different. It is a summary of your compare and contrast essay without repeating what you have already wrote. The conclusion is the last thing the reader will see, so don’t overlook it’s importance.