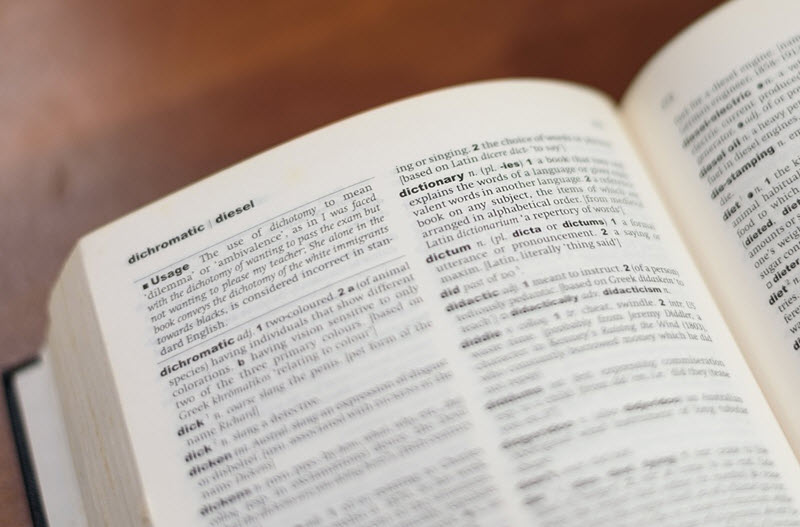 Worse vs Worst – Learn When to Use Each One Correctly

When speaking, people generally know what you mean, but in writing you want to get it right. Since most people searching for “worse or worst” are most likely trying to get it correct for something they are writing, I will explain the two words so that you are sure to use them properly. For those of you who are looking to settle an argument with a friend regarding worse or worst, you will find your answer here too.

I’m a certified English teacher. I will explain when to use worse and when to use worst in simple to understand and easy to remember terms so that you are sure to never confuse the two again.

Worse vs Worst, Why All the Confusion?

Why is it so hard to determine whether you should be using the word worse or worst in a sentence? I believe understanding the proper usage of worse vs worst is such a challenge for most people simply because the two words sound so similar. Add to that the slight variations of pronunciation due to regional accents and it can be quite confusing.

Is the movie sequel worse than the original or worst? It’s that the worse movie ever or the worst? Learn the grammar rules of worse vs worst and never be confused again.

Learn the grammar rules for the word worse…

Worse is a comparative word, just like better only in the negative instead of the positive. This means when comparing two things, one will always be “worse” and not “worst” than the other.

Here are examples of the word “worse” used properly in a sentence:

Learn the grammar rules for the word worst…

While worse compares two items, worst is a superlative. Think of worst like best, only in the negative. When something is much more terrible than multiple items, it is the “worst” of them all.

Here are examples of worst used correctly in a sentence:

One of the most confusing aspects of American English are our many idioms and colloquial phrases. Below are common idioms and phrases that use the words worse or worst.

Hopefully this helped you differentiate between Worse vs Worst. If not, leave a comment and we’ll try to explain it better.

Check Out These Related posts: