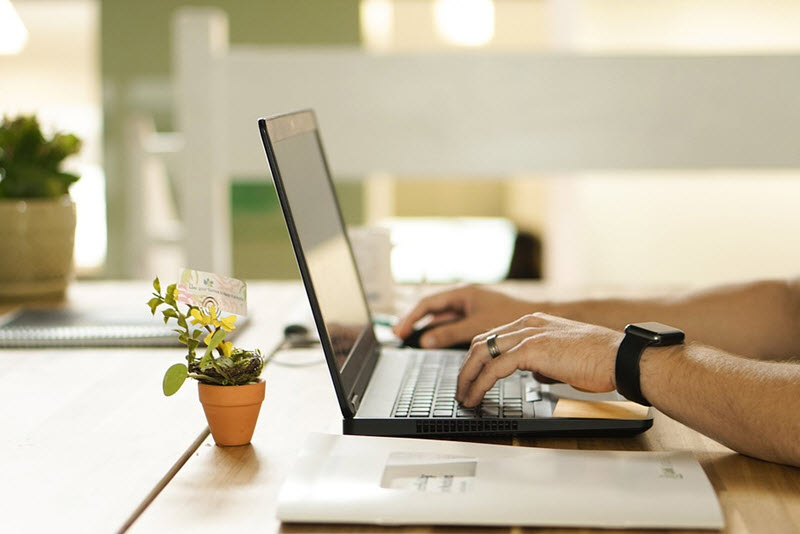 What are Expository Essays and Their Parts?

There are many instances where you may be asked to write an expository essay. They are commonly assigned in many high school courses, such as literature & science, and continue to be assigned in college. However, these essays are not restricted to academia.

In all these examples, you would focus on using only facts. For an expository essay, when comparing HD-DVD to Blu-Ray you would say “HD-DVD can support 2gb/sec of data transfer whereas Blu-Ray can only support 1.7gb/sec”. These are facts which cannot be disputed. To make your essay stronger, add in quotes to prop up your statements or other research into the topic idea.

An incorrect version of the same sentence would read “HD-DVD is better than Blu-Ray because it is a more technologically advanced product”. This is more of an opinion statement, which would be proper for a formal essay, but not an expository essay.

An en effective expository essay will take the same general essay structure as a formal essay. That is, there will be an introductory paragraph, followed by the body, and then the conclusion. However, the most significant departure from a formal essay would be the lack of a thesis.

A thesis is generally an opinion stated as fact, which will then later be proven. In an expository essay, since there is no opinion, the introductory paragraph will usually introduce the reader to the subject matter. For example, in your introductory paragraph, you would say something like this: “There are several differences between HD-DVD and Blu-Ray. They are…” Remember, you are using only facts to describe a thought or idea.

Your introductory paragraph will shape the body of your expositor essay.

Depending on the introduction, you must decide what type of essay will best describe your subject matter. Common essay types are sequence essays, cause and effect essays, descriptive essays, comparison essays, and classification essays. Choose the one that is most logical to follow your introduction paragraph.

In the conclusion paragraph, you should not be adding in any new ideas. This is especially important in an expository essay. You want to summarize key points in your expository essay, without regurgitating information.

So hopefully this all helps you understand better what an expository essay is exactly. If you still have any questions, please ask in the comments below and we’ll try to help.