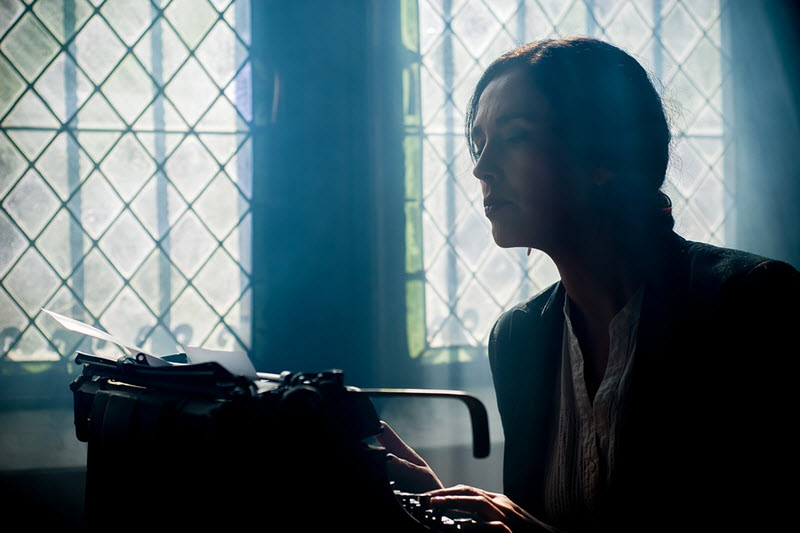 Our 29 Narrative Essay Topics to Try

Narrative essays are told from the writer’s point of view hence the tone is similar to that of a story. This type of essay is also very easy to write, since you will be describing an event or an incident in a narrative manner.  Most often, narrative essays are written in first person by using “I”. However you can also use third person narrative such as “She”, “he” or “it”.

Since the essay is almost like a story, the traditional elements of an essay such as the introduction, body and conclusion will not work. Instead, you have to employ conventional story telling methods by giving an – Introduction of Characters, Plot, Setting, Climax and an ending.

For example, here is an excerpt from Gerald Durrell’s, My Family and Other Animals –

Considered as a group my family was not a very prepossessing sight that afternoon, for the weather had brought with it the usual selection of ills to which we were prone. For me, lying on the floor, labelling my collection of shells, it had brought catarrh, pouring it into my skull like cement, so that I was forced to breath stertorously through open mouth. For my brother Leslie, hunched dark and glowering by the fire, it had inflamed the convolutions of his ears so that they bled delicately but persistently. To my sister Margo it had delivered a fresh dappling of acne spots to a face that was already blotched like a red veil. For my mother there was a rich, bubbling cold, and a twinge of rheumatism to season it. Only my eldest brother, Larry, was untouched, but it was sufficient that he was irritated by our failings.